Such a Challenge to Believe? 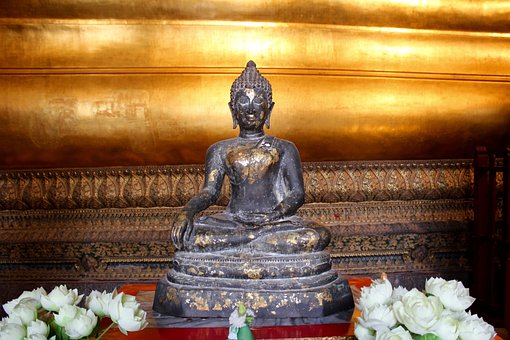 Everything about the world is based on recycling of material and life. The entire natural world is different because things that expire are reborn, often in another state to the original. That, however, should be a wakeup call to those who are brain-washed into misjudging life and death scenarios.

Such happened to me! From the start, though, a warning came from discussing it until the ground beneath my feet was hardened by knowledge and research. Between lives a vision showed that it would occur at around 45 years of age.

It’s clear that an alert mind and keen awareness of what’s happening is necessary for the recall and expertise to have an effect. That is like when something of great significance happens and people know what they were doing at the moment. Death is one of the times and my dying was sudden and notable.

Hovering over the body of a man of around 45 years old there was something I needed to do and felt that in another life it’d be possible. Taken then into extreme darkness it had been through the Great Spirit of the Universe which my next life was revealed to me. The vision showed that in precisely the same age something extraordinary would happen and all be made clear.

There was no pain or regret but a most memorable feeling of euphoria that’s hard to describe. Hovering in the identical manner above my new parents on the most important day of their lives, their wedding, my new life started one month later.

Is this so hard to comprehend and why should it be sprayed and not celebrated? Why are people scared to accept and believe in reincarnation?

Religions, like Christianity, Judaism, and Islam, all encourage paradise and hell. Their similarities in worship and other aspects of these that are closely related shows they’re born of the same ancestral ideologies, and that was Babylon. This is was home of Islam and from its tenets and practices, there’s a common thread linking them together.

Shown not to discuss my experience until on solid ground it was just after my 45th birthday the Spirit laid out the replies. At the same time permission was obtained to shout my head off about the fraudulent religious institutions that hide the real God, the Spirit, from the attention of the people. Yet, it was done to preserve those people who are spiritual and to bring them to light at the end of the day, a time where we’ve arrived.